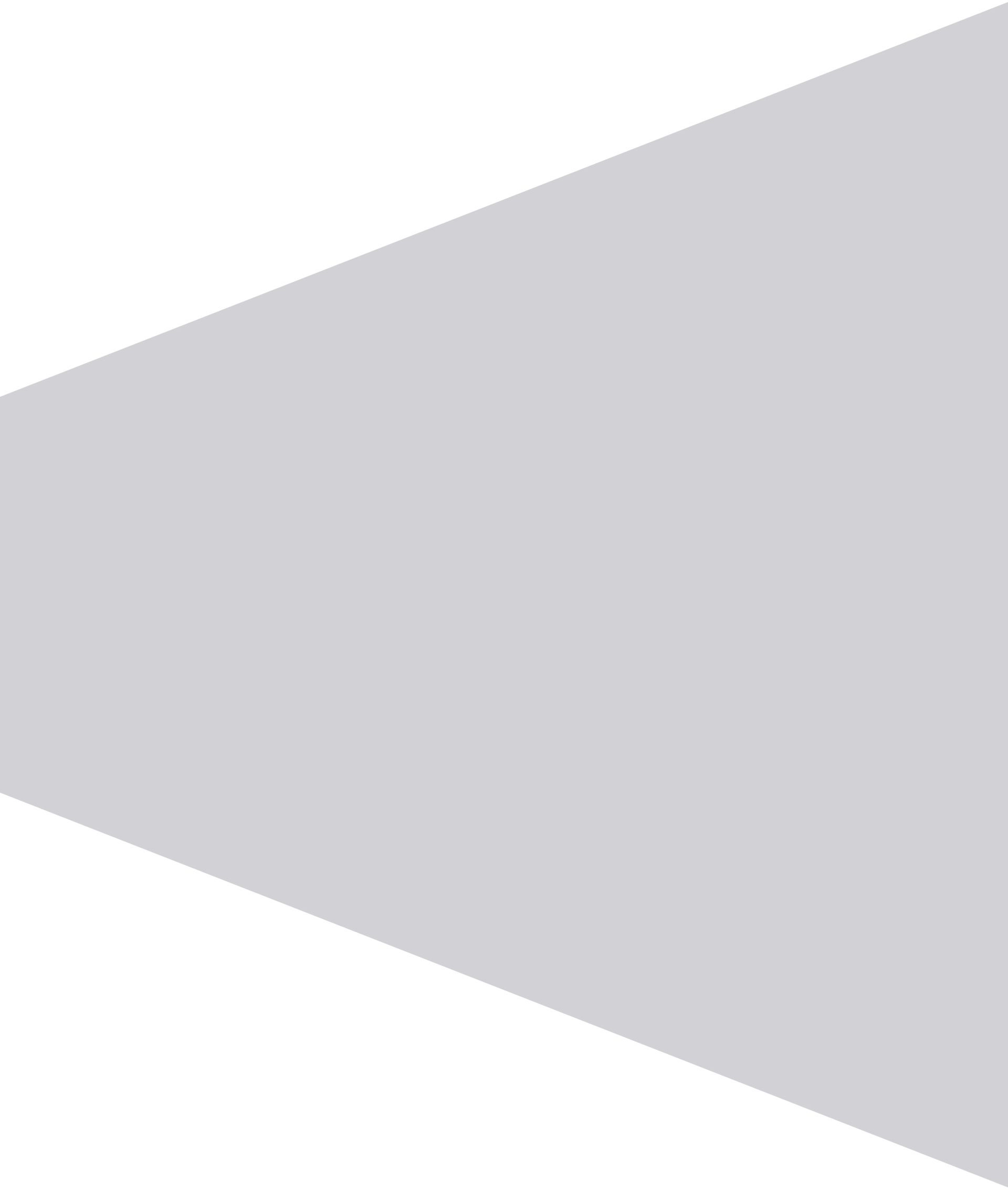 LABSS Executive and Management Board

The LABSS management structure confirms the roles and responsibilities of the organisation.

The Executive is elected by the LABSS Council Members and is responsible for:

Ex-officio Members of the Executive